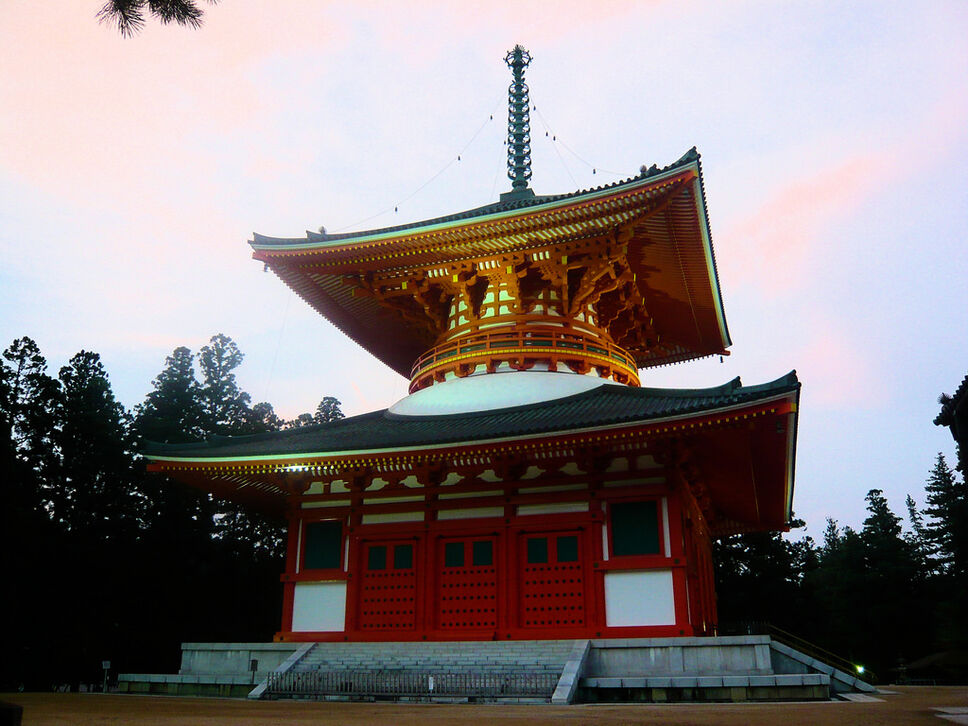 You’d think after millennia of people traveling, not to mention how quickly the world has shrunk with access to the Internet, that we would have seen it all. But National Geographic Traveler really shines the spotlight on some lesser-known travel gems for 2015.

You can see the whole list and get more details at this link — and some of the destinations on the list will certainly sound familiar — but here are four beautiful and intriguing highlights from places that might not be as familiar. 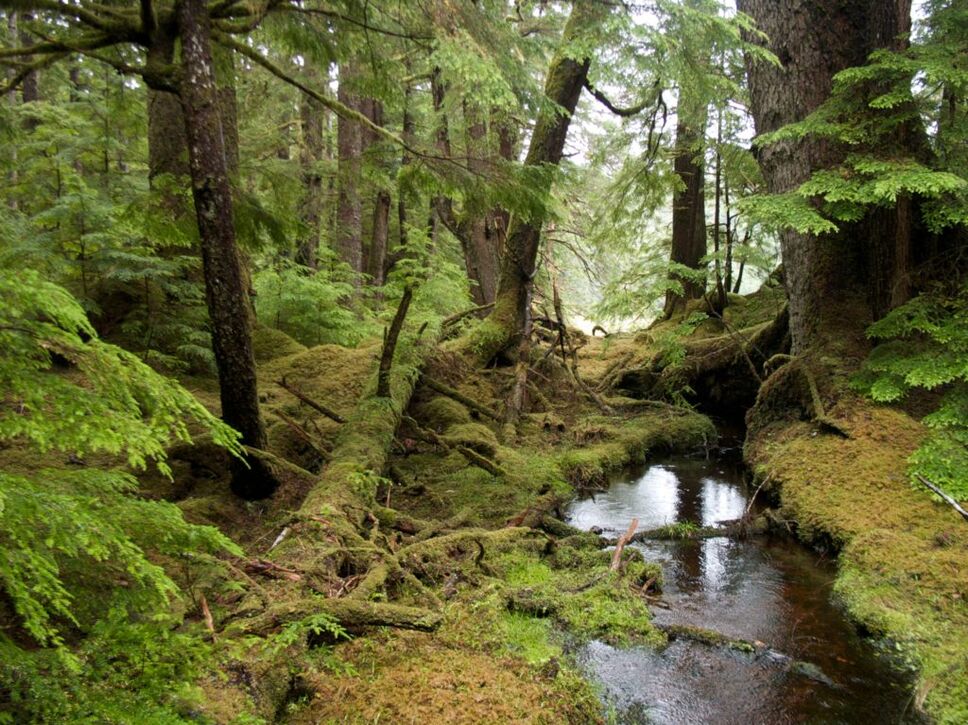 If you’re really craving a break from busy-ness and noise, Haida Gwaii will give you the silence you’re longing for. An 180-mile-long archipelago off the coast of British Columbia is the ultimate getaway for nature lovers. May-September is the summer season, with more tourist services available, and a greater chance of seeing spectacular wildlife like the Orca migration. But if you’re into surfing, try October-May for the best waves.

To get a feel for what life was like for the Vikings, hop a ferry from Denmark or Iceland and check out the Faroe Islands. Located about 400 miles off the coast of Northern Europe and accessible by flights and ferries year-round, the Faroe Islands are ringed with dramatic green cliffs that plunge into the ocean, sparkling bays, and breathtaking Nordic scenery. In the city of Gjógv, stay in an authentic sod-roofed hotel and take hikes up into the mountains with a spectacular view of the gorge below. Go in July or August for mild temps and long days. 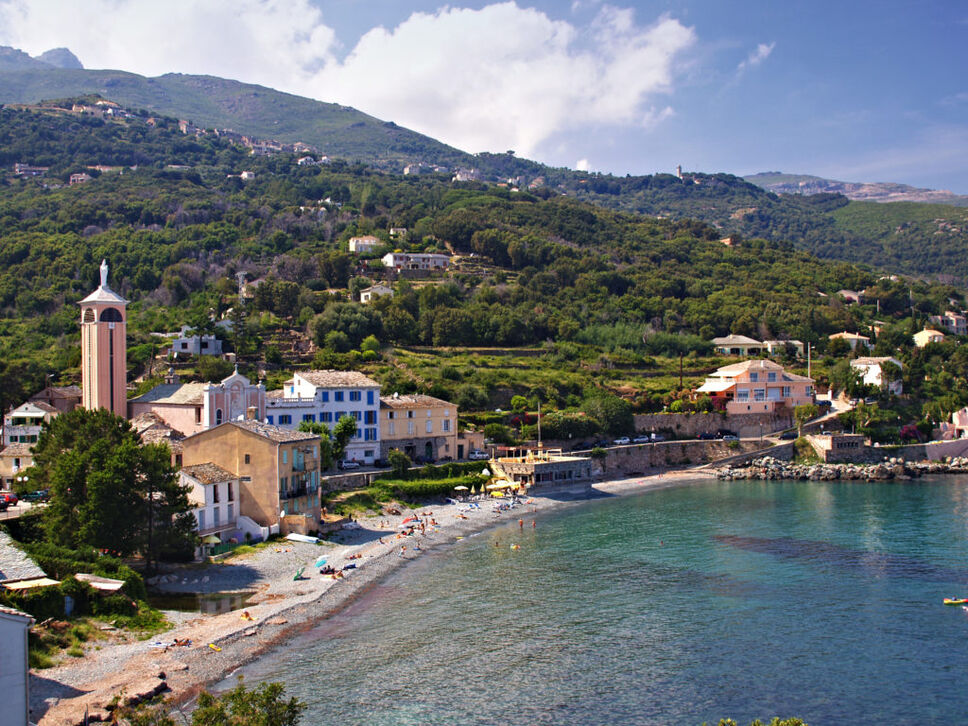 If Italy and France got together and created a place that embodied the best of each country, it would probably look and feel a lot like Corsica. The mysterious and often-overlooked birthplace of Napoleon, Corsica has been owned by France since the late 1700s — but its residents maintain a fierce national identity that is wholly their own, including their own language. The coastal cities of Ajaccio and Bonifacio are the most visited by tourists, but the island’s interior mountains, woodlands, charming villages, and rolling farmland hills are laced with gorgeous hiking trails that are part of a national reserve and are not to be missed. If you’re feeling adventurous, rent a car and zoom along winding, narrow roads for dramatic vistas of craggy mountains, sapphire bays, heart-pounding cliffs that plunge into the sea, and ancient stone villages nestled into pastoral hilltops. Get a glimpse of long-standing traditions, sample local cuisine, and experience the warmth and pride of a culture that has maintained its unique identity for hundreds of years. 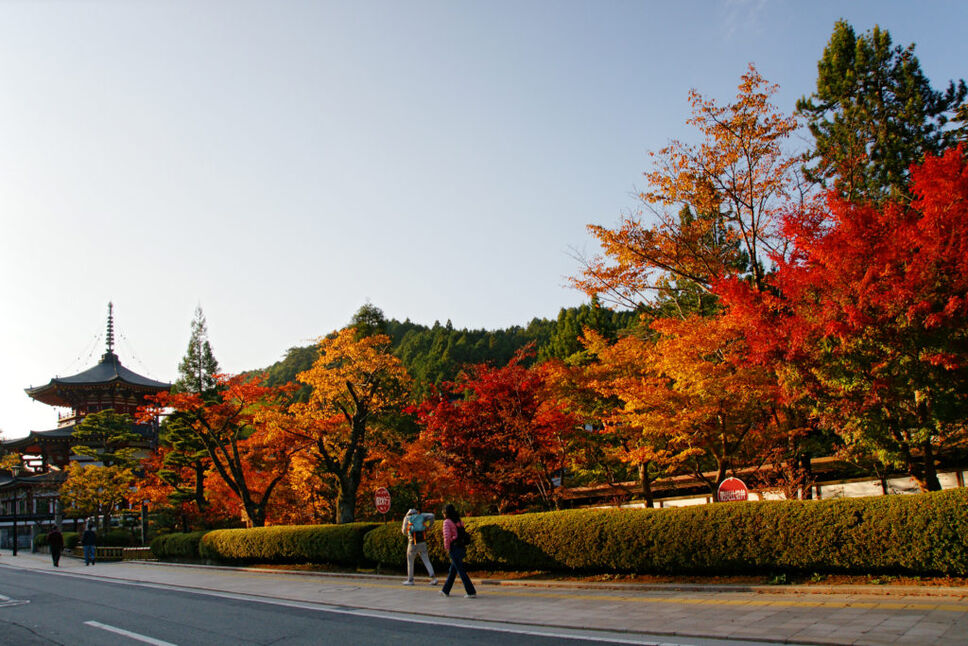 We see a lot of Japan’s bustling cities, its towering skyscrapers, its industry, its bright lights. But if you’re interested in reclining into the contemplative heart of Japan, seek out Koyasan, a pristine monastic complex two hours south of Osaka by train and the seat of Japanese Shingon Buddhism. Many temples here offer guest rooms, and you can get a feel for what monastic life is like in the lush, misty mountain interior. Savor the simple flavors of clean Buddhist eating, take in morning rituals, or hike by lantern and moonlight along winding green mountain paths. After the intense and amazing sensory experiences that the large urban areas of Japan provide, Koyasan really is the perfect retreat into silence, simplicity, and mystery.

One of the many reasons I love what I do as a travel agent is that there is just so much to see, to take in, and to learn. We all have the amazing opportunity to launch out into new places, to find some new adventure that will change us forever — and I love getting to be a part of that process.

If you’re feeling that pull to places that are new to you, contact me today and let’s start planning your next adventure!