Skip to content
Awaken Travels > Blog > Travel > Destinations > The “Wanderlust Gene” – Do you have it? 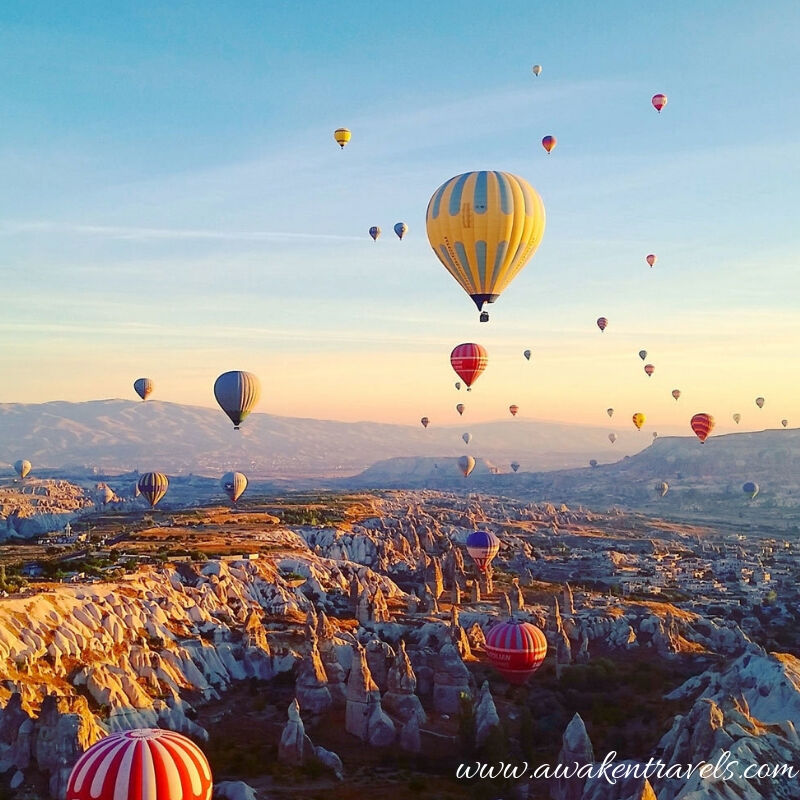 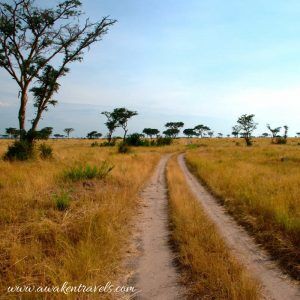 You know them when you meet them.  The people marinating in Wanderlust.

Those folks who always keep their passport just a short reach away, who can pack for an international trip in about twenty minutes flat, who’ve almost never met a travel idea they didn’t like, and who would rather take three international trips a year than own a car.

They never get tired of exploring.

Scientists might have discovered why some folks’ hearts are filled wanderlust and others aren’t.

One gene, simply known as DRD4, is associated with dopamine levels in the brain.

Dopamine is one of the brain’s natural “feel good” reward chemicals. For example, it’s released when we eat a delicious piece of chocolate cake or when we win at a race after training for months.

A derivative of DRD4, called DRD4-7R, is what’s come to be known as the “wanderlust gene.” 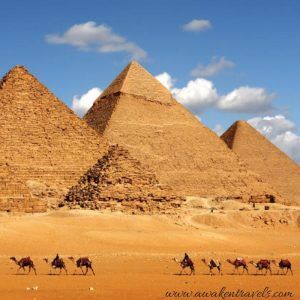 In people who have it — only about 20 percent of the population — it shows up with an increased curiosity, restlessness, and desire to explore.

And the one thing that almost all people who have DRD4-7R share? A history of traveling.

While nailing down the urge to explore and travel to only one piece of DNA might seem a bit simplistic, part of this unique gene mutation might be linked to the fact that the human brain and body are uniquely suited for exploration.

Unlike other primates, we have legs and hips that are designed to walk long distances.  We have hands that can perform incredibly detailed tasks; and our brains are large and are naturally wired for creativity and change.

Another source of the 7R gene might be those groups in human history that experienced mass migration over long distances — they cultivated and passed on a relentless curiosity about new territory because that was what they were doing for generations.

David Dobbs of National Geographic explored the question of the “travel gene” in depth in this article from 2013. 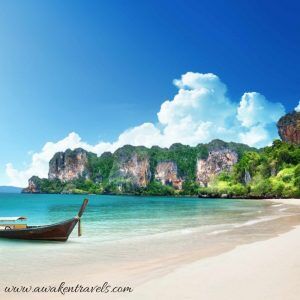 Regardless of its origin, Dobbs notes that people who possess the 7R mutation are “more likely to take risks generally embrace movement, change, and adventure.”

If you’re longing for your next great adventure, let’s talk travel! Chat me up right here! 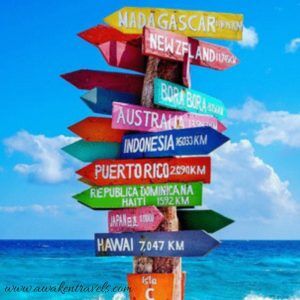