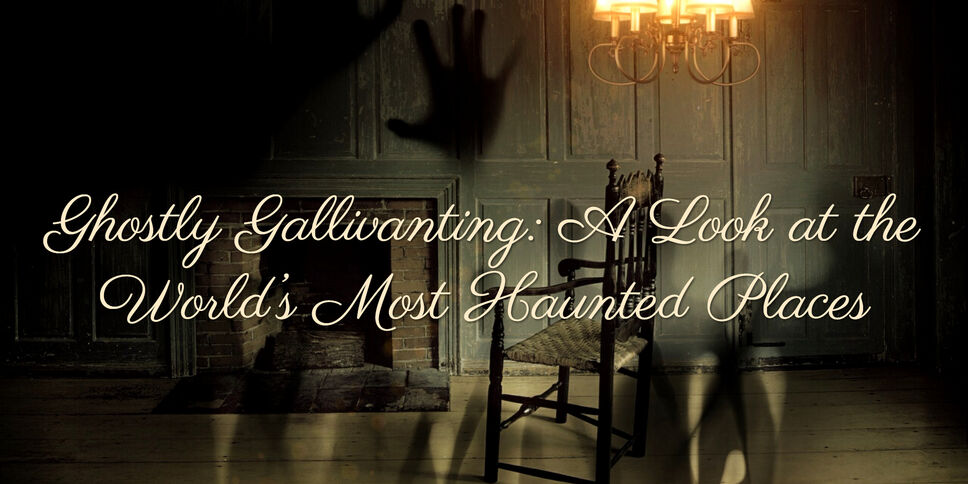 If you’re into encounters of the spine-tingling variety, you’re part of a small but passionate group of travelers. “Paranormal Travel” enthusiasts participate regularly in online forums, and there’s even a small cottage industry that specializes in highlighting travel to spooky destinations. If this interests you or someone you know, here’s a quick list of some of the world’s reportedly most haunted places. 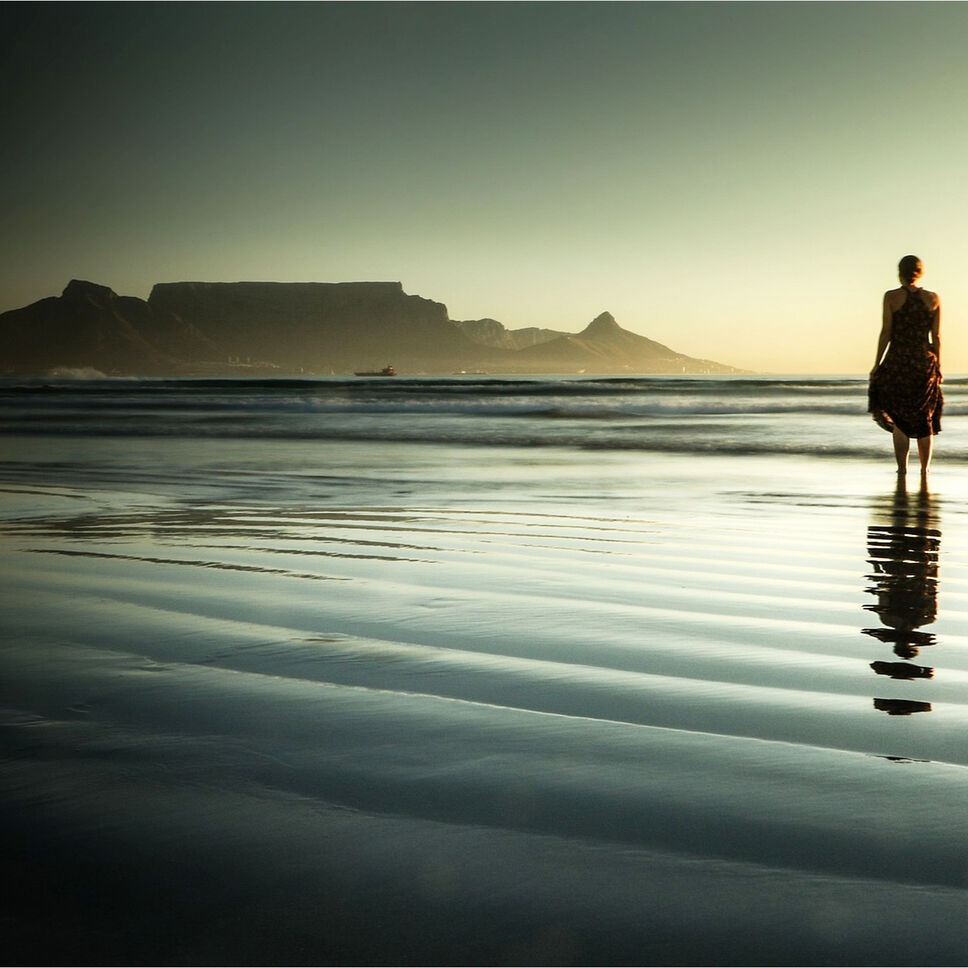 Castle of Good Hope, Capetown, South Africa. This place has some of the standard ghosts — a man who reportedly walks the ramparts, and a crying woman whose haunting ceased when her body was discovered in later excavations. But this castle also claims a supernatural canine that jumps up on guests as they walk the halls. Down, Fido! 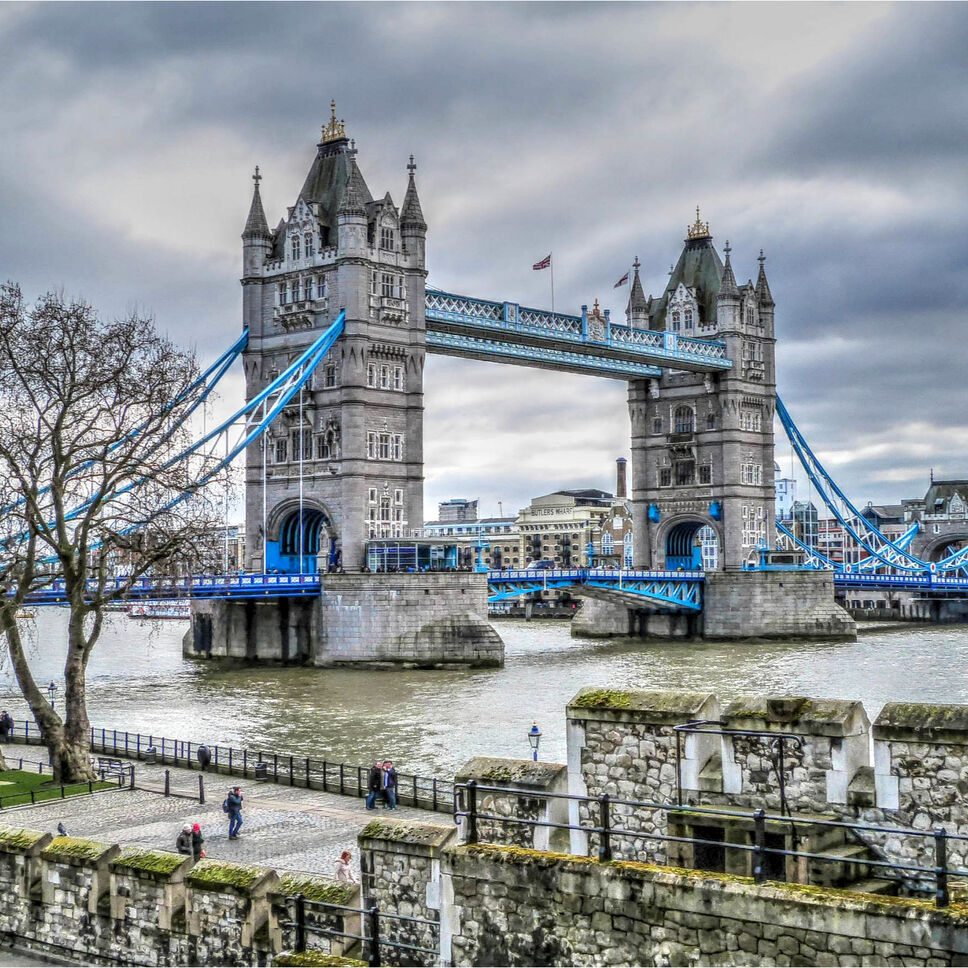 Tower of London, England. Medieval England was not a warm and fuzzy place, especially under the rule of power-hungry and often insecure kings. The Tower of London claims the headless ghost of Anne Boleyn, Lady Jane Grey, and several other royals who were murdered by their more powerful husbands or uncles. 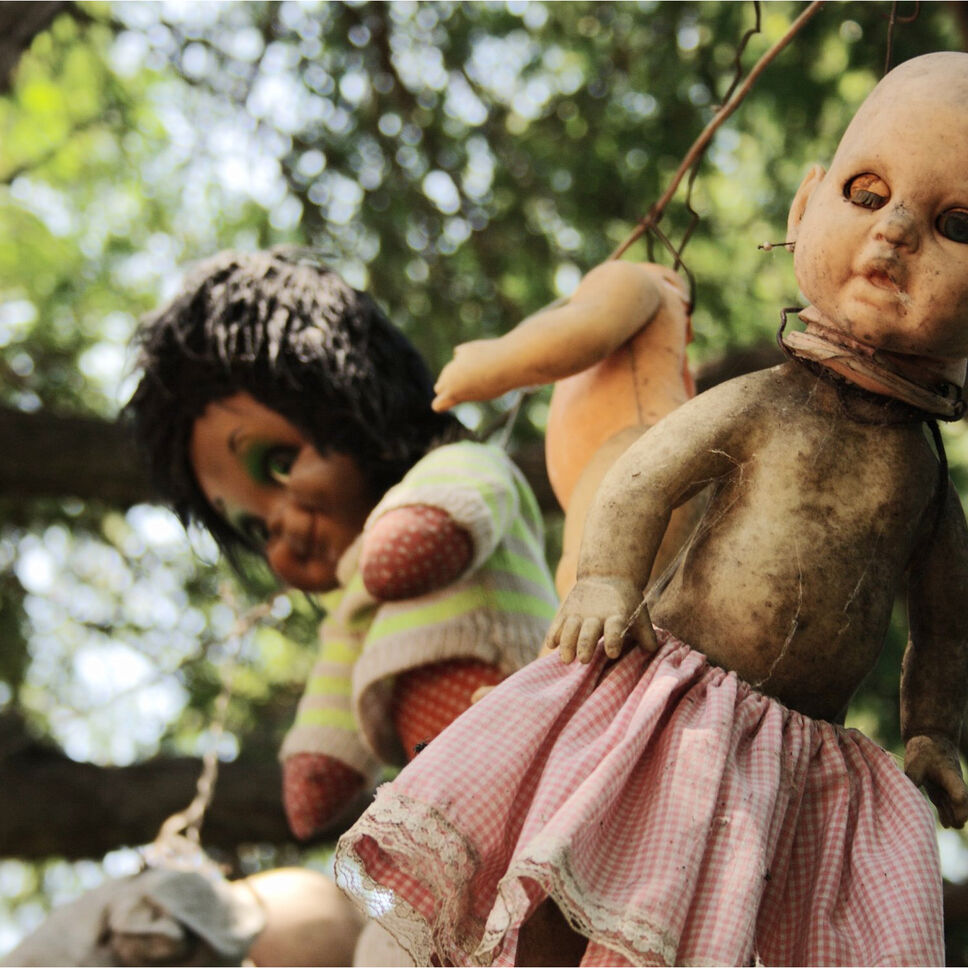 Island of the Dolls, Xochimilco, Mexico. The creepy factor with this one is pretty high. In the 1950s, a man named Julian, who was the caretaker of the island, sensed the spirit of a young girl who had drowned was also present on the island. In an attempt to calm her spirit, he bought hundreds of dolls and hung them from the trees in an attempt to make her happy. Some say he was driven mad by the thought that he could not save her. Later, Julian was found drowned in the same spot the girl had died. Today, residents of the island say many spirits haunt the dolls. 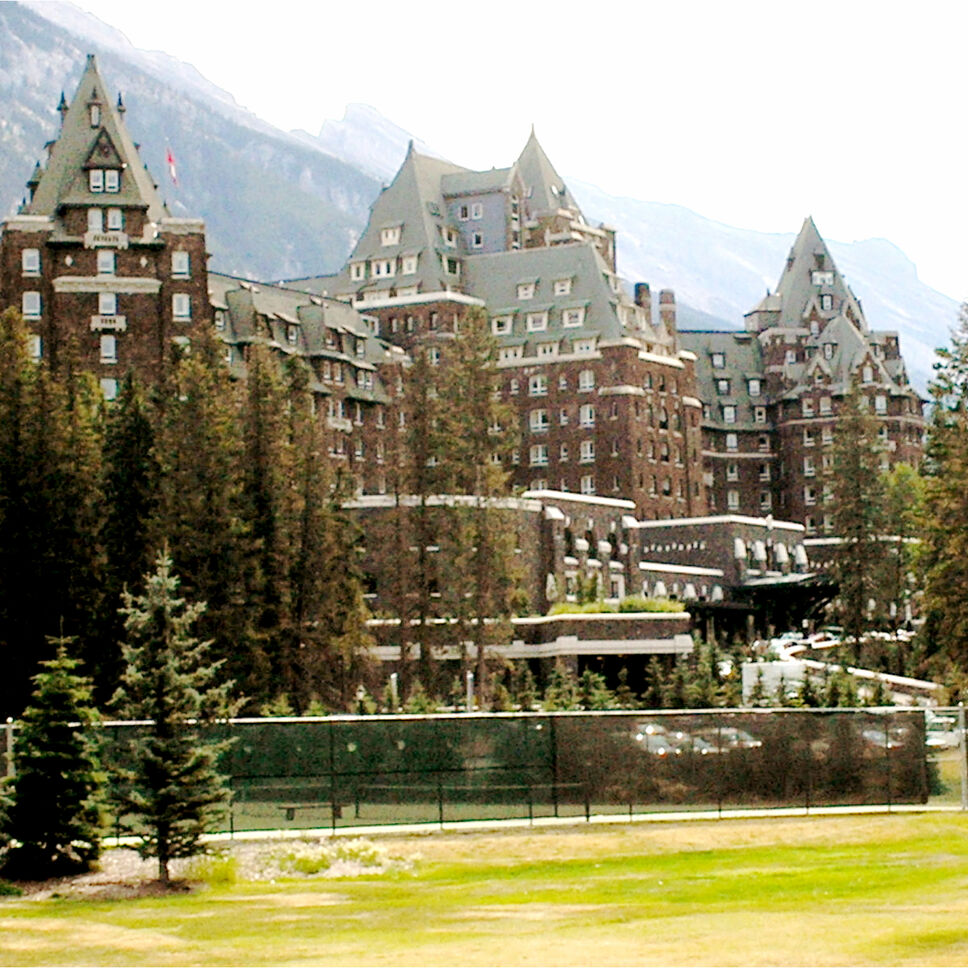 Banff Springs Hotel, Alberta, Canada. This majestic hotel, set against the dramatic and moody backdrop of the Canadian Rockies, claims a few friendly spirits and a few cranky ones. One kindly ghost is a former bellhop who reportedly offers to help guests with their luggage. And visitors have reported seeing a spectral bride dancing alone in one of the ballrooms.

These four are of course just the tip of the ghostly iceberg. Lists abound, ranging from the quirky to the macabre and everything in between. One thing’s for certain: there’s a haunted place to explore in every corner of the globe.

Whether your travel interests include the supernatural, or you simply prefer the majesty of the natural world and interacting with people on this side of eternity — I’d love to hear more about what kinds of destinations make your heart race a little faster. More than that, I can help you get there! Contact me today by clicking here.